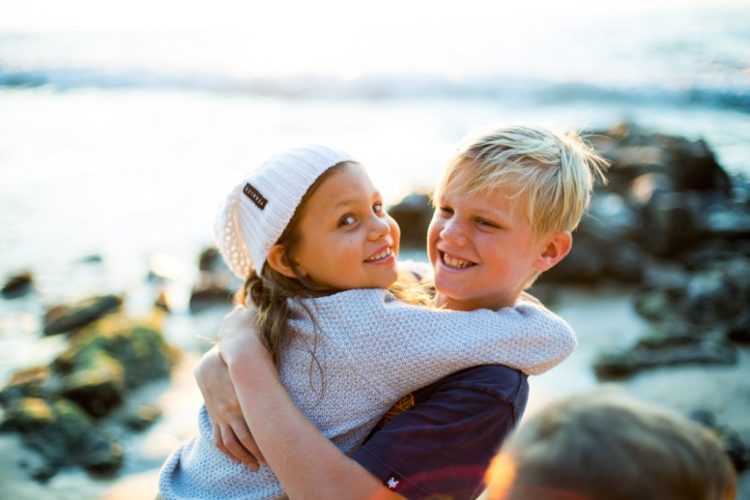 What do I do as a vegan if my child wants to eat meat?

A question I have been asked so many times!

First, a story!  My 9yr old son, Josh, attended a school camp a few months ago.  As is customary, the school sent out a questionnaire and indemnity waiver.  I was asked to fill in my sons’ dietary requirements.  Simple. “Vegan”, I wrote, without a second thought.

He returned home after the 2 nights away.  As you can imagine, I was over the moon to see him and ran to give him a hug as he stepped off the bus, ashen faced.  He nudged me away with tears running down his cheeks.  The car drive home is usually a time when I can extract some details from him, but nothing on this particular day.  When we got home he “ran away” and I found him about 200m down the road sitting under a tree, sobbing.  I was determined to find out from my devastated child what exactly had happened that had made him so upset.  It was the “V” word.  He had been ridiculed by his friends, alienated at meal times and fed food that almost any child would turn down.  Stories of cold aubergine on bread for lunch, potato fries for dinner, and no ice cream or cake to celebrate his best friend’s birthday.  It had been a tough few days for him and he had now decided that he definitely wasn’t a vegan anymore.  And that no amount of discussing it further would make him change his mind.

What did I do next?

I let go a little.  Yes, I let my child take the lead (a little bit).  In the house, we were vegan.  Outside the home, he could make some of his own choices.  Did I like his choices? No.  But, I did decide to make this a learning experience for the both of us.

Being a parent has some serious challenges but bringing up vegan children in a non-vegan world – yes, you need a superhero suit to cope with that!  It’s tough, really tough.  And I can sympathise.  So here are a few ideas to help you out.  (these are purely from my personal experience as a parent – and between us, lets raise each other up, and support each other through this navigational minefield!)…

This article has been published so please click on the link to read the rest of the article and 8 critical tips to deal with this situation!

Why I Sometimes Let My Kids Eat Animal Products