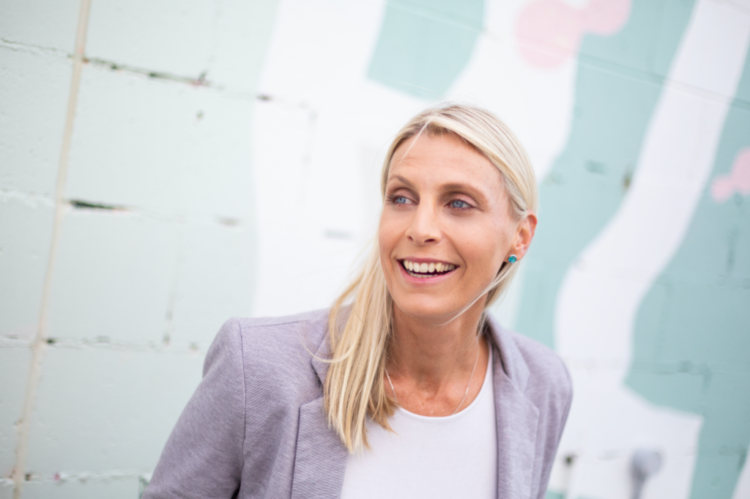 We need to talk about an issue that is swept under the rug most of the time: Food Waste. I recently had an interview with Sentient Media about this issue and its impact on our environment.

We hear a lot about food waste, but that doesn’t mean people aren’t still guilty of it. Do you think, though, that there needs to be more attention not just on food waste overall but also the waste of these animal-based foods? Why or why not? And if yes, what do you think the messaging should be?

Yes, there should definitely be more focus on the types of food waste.  Americans waste, on average, 31% of food produced according to the USDA. Plant-based foods require far less natural resources and energy to produce.  Animal products on the other hand require more land, more energy, more water and have a greater environmental impact in terms of CO2 emissions (and their equivalents) and higher quantities of pesticides and chemicals per kg of output.

Feed conversion ratios can be used to measure the amount of food waste generated not only from people throwing out food, but from the amount of wasted calories used to grow animals (and all their body parts, which are often inedible eg bones, cartilage etc).  Only a certain % of the animal is eaten (depending on the animal), but the rest of the carcass is also wasted.

When preparing food that consumers plan to eat over the duration of a few days, they should stick to preparing plant-based foods which not only have a longer shelf life, but if thrown out have a lower impact on the planet.

Of course, fruits and veggies are usually the top foods that get thrown out, but there’s always the half-eaten hamburger or leftover hotdogs that nobody wants that get thrown out, too. Do you think, though, that consumers need to view these types of waste differently, given that one involves actual beings? Why or why not and what would you say to consumers to make them more aware of this? Or is it more about reaching them through messages about the money they’re wasting when they waste these animal-based foods?

Although I am an advocate for plant-based diets, I would say that a person that consciously decides to take the life of another sentient being, should be respectful to the ultimate sacrifice that animal made. We, modern-day people, have lost touch with the traditional ways in which we would take the life of an animal to feed ourselves – and waste is always a by-product.

We don’t use the whole animal, often choosing the most flavoursome “cuts” and discarding the rest.  Conscious meat consumption would be choosing only ethically sourced animals, organically grown and eating “nose to tail” and only participating in eating meat a few days a month (remember that we cannot organically grow 90 billion animals – the total number of animals slaughtered each year – there simply is not enough space on the planet to rear this number of animals, so massive reduction and conscious consumption is required).

Would you say that throwing animal-based foods away is another form of cruelty if, of course, the people doing the throwing away aren’t vegan? Why or why not?

I would say so.  Understanding the ultimate sacrifice that an animal has made for your benefit, eschews the idea that you can merely throw away these foods.  And the same goes for products made of leather, wool or down.  If you still use these products, you should treat them with respect, and avoid replacing them.

We know that you’re a big proponent of Meat Free Mondays, but do you think that showing people the environmental impact of their food waste can in some small way change their dietary habits?  Again, we’d like people to take animals off their plate completely, but barring that, have you found that sharing this message can inspire what people put on their plates?

I have hope in humanity and I like to think that once people know better, they do better. So, I do believe that education around the topic of food waste and the impact thereof, will bring some change.  However, change is difficult.  And most people in the world are internally focussed (or not yet fully conscious).

In other words, people generally focus on themselves and how the change will benefit them first.  If there is a personal benefit, the change is viewed more favourably.  As Buckminster Fuller said,   “You never change things by fighting the existing reality. To change something, build a new model that makes the existing model obsolete”.

At The Fry family Food Co, we set out 30 years ago to build a new model.  And this vision is continued now with the LIVEKINDLY Collective, where we seek to make plant-based living the new norm, by providing easy solutions that integrate easily into people’s lives, thereby lowering the barriers to change.

What advice would you also offer to people who are perhaps going vegan but still have animal-based foods in their fridge or freezer? Is it okay to throw them away or should they find ways to donate them to meat-eaters so as not to waste animals again? 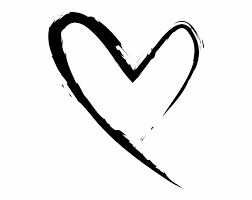