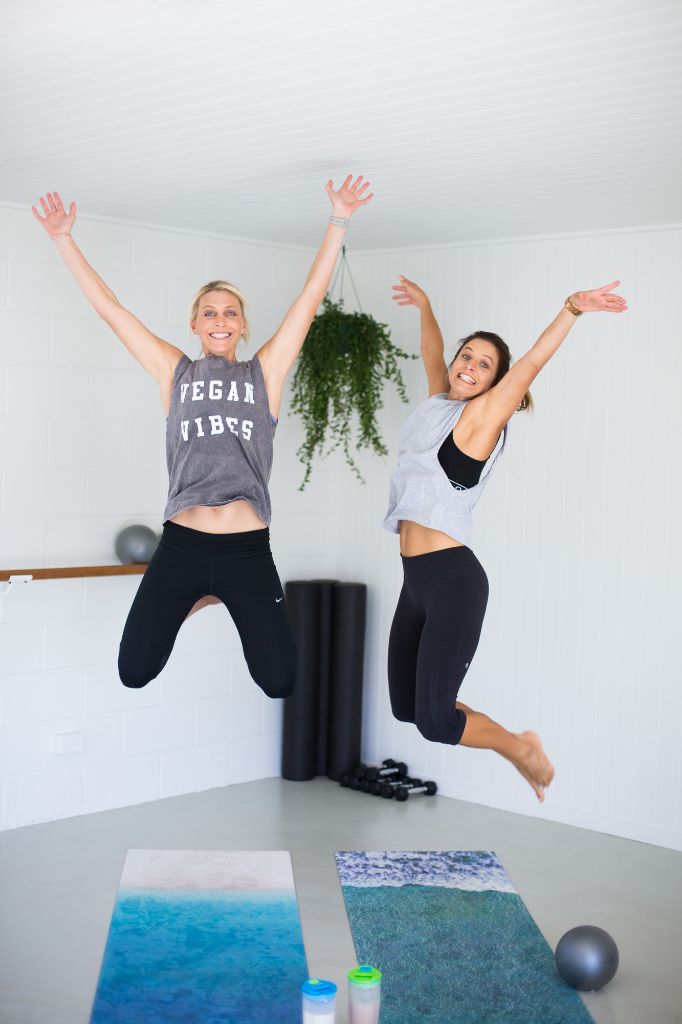 For anyone who has grown up in a meat-eating family, the idea of going vegan can be daunting to say the least. With fond childhood memories of spending holiday afternoons around the BBQ or waking up to the smell of bacon on the weekends, the idea of shifting to a plant-based lifestyle can feel overwhelming. Thankfully, the vegan movement has become more and more mainstream, so support is more readily available these days. To mark World Vegan Month, I wanted to unpack some facts around veganism and hopefully make the plant-based journey more accessible and meaningful for those just starting out.

In light of the water crisis, across the globe, and mounting evidence to suggest that water will become more and more scarce, environmentalists everywhere are advocating for solutions, and educating on how humans play a role in reversing the effects of climate change.

You may not know that over half the earth’s fresh water is used in farming of plants and animals, and with that it takes almost double the amount of water to produce a pound of beef than it does to grow a pound of plant foods. To add, the UN has reported that livestock is most likely the greatest consumer of water and polluter of water globally. So going vegan not only spares animals from slaughter, but may have more of a positive impact than taking shorter showers, or recycling water to replenish your garden.

It requires 16000 litres of water to produce 1kg of meat and 300l to produce 1 kg of plant meat (incl all steps of processing). To put that into perspective 1 month of not eating meat is equivalent to the saving of 165 900l of water by 1 individual or the amount of water that could fill a 25m long, 2 lane pool. I cant think of any action you could take right now that could make that kind of contribution to the planet.

It is one of the most common misconceptions amongst meat eaters that the only way humans can get enough protein, is through animal products. I believe that plant proteins are actually better for you than animal proteins, and this is why.

Proteins are made up of amino acids. There are 9 essential amino acids that our body needs but cannot “manufacture” itself, so we need to get them from the food we eat.  Plant proteins contain all of these 9 essential amino acids.  In fact, most plants have protein levels equal to that of meat. So by eating a diversity of plants, you should get all the protein you need. Animal protein has shown to increase levels of cholesterol, risk of heart disease and Type 1 Diabetes over a lifespan, and while healthy plant based diets have shown to do the complete opposite.

Animal protein production is an extremely inefficient system of food production, hence its detrimental impact on natural resources. 70% of monoculture crops are fed to livestock, whilst 1 child dies every 45 sec from hunger and malnutrition. As the worlds population grows, so will conscious people take steps to reduce their own personal impact on the environment by choosing foods with the lowest impact.

Unhealthy weight gain, gestational diabetes and high blood pressure are just a few (of many) worries on a pregnant women’s mind. While pregnancy isn’t the time to experiment with diet changes, those who are already committed to a vegan or vegetarian lifestyle can easily maintain a well-balanced diet that gives mom and baby exactly what they need.

I am a mom of two healthy boys and I did not change my diet during pregnancy and have always followed a healthy plant based diet. One of my tricks during pregnancy was loading up on nuts and seeds, dried fruits, legumes, and bean dips. I also ensured I had enough quality protein with good meat-alternatives.

Athletes are fully aware of the profound effect food can have on their performance. And, although protein builds muscle and carbs contribute to increased energy levels, the quality of these foods is the critical factor.

I am a South African national karate team representative, as well as an aspiring CrossFitter and surfer. As a sporting vegan I get more than enough protein power from plants. I know from experience that drops in my energy levels often stem from either a lack of calories, low B-12 or iron levels.

Interesting to note – animal protein is slower to digest and can remain in the intestines for long periods of time, causing lethargy and sluggishness – two qualities that athletes definitely do not need! Meat and dairy are inflammatory foods as they have a lower PH than fruits and vegetables. They raise the acidity of the body causing an inflammatory response, thereby slowing down recovery. Non-heme Iron is easily obtainable from various plant based foods such as green leafy veg, all beans and pulses and wholegrain bread. These foods, alongside vitamin C packed foods like oranges, or broccoli help your body to absorb the iron.

Mathematically speaking, going vegan or vegetarian doesn’t mean a more expensive lifestyle. When it comes down to it, the high price of meat products is often traded out with plant-based dairy products, and more expensive fruits and vegetables.

With a vegan mindset, you also approach the supermarket with a heightened sense of awareness and caution when choosing your foods, sticking mainly to the produce, and dry foods isles to stock up on vegan pantry essentials like whole grains, legumes, and lentils (which tend to be a lot cheaper than meat).

You never know until you try – you know your own body better than anyone else. Going vegan for a month allows you to test this way of living on your own body. You don’t know how you will feel until you give it a go. It takes at least 1 month for your body to adapt and to detox. In the first 2 weeks, you may feel slightly tired or lethargic as your body eliminates toxins, so giving up after 2 weeks would be “fruitless”. 1 month is a good amount of time to start feeling the benefits of the change.

Think Nelson Mandela, Isaac Newton, or Rosa Park – individuals with a cause can make a huge difference.

Each of us influence those around us as a parent, child, brother, sister, friend or colleague. In this web, we spread our beliefs, thinking, and behaviours which shape the demands of the world around us. The collective action of individuals has the power to make global change, as if many people decide to stop eating meat, the markets will order less, and the amount of those products supplied will decrease.

The question is not “can you make a difference?” You already do … it’s a matter of what kind of difference you choose to make.